Become a Fundraiser for Duke Children's

Duke Children's is here for you, but it needs your continued support to provide world-class patient care, perform life-changing pediatric research, and educate the pediatric providers of tomorrow. We want YOU to join the Duke Children's team! Together, we can be strong for Duke Children's.

We have numerous virtual fundraising options for you and our team is here to help you succeed! Learn more about becoming a fundraiser and start your personal fundraising page today! Please don't hesitate to reach out to dukekids@duke.edu if you have any questions! 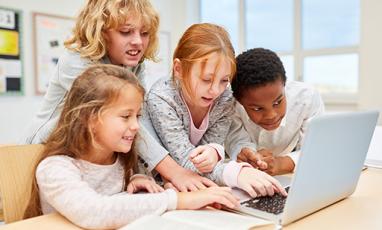 Create an online fundraiser to support the cause you care about at Duke Children's! 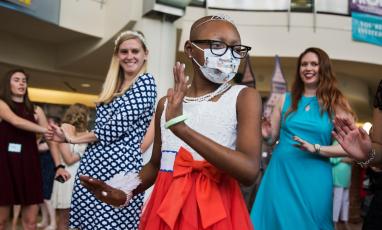 Join together in support of Duke Children's! 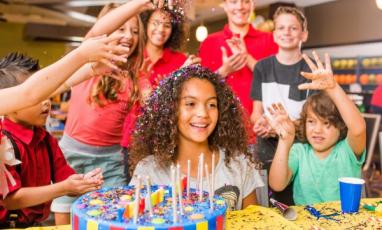 Celebrate a birthday or anniversary by giving back -- it is easy to have your own special occasion fundraiser for Duke Children's! 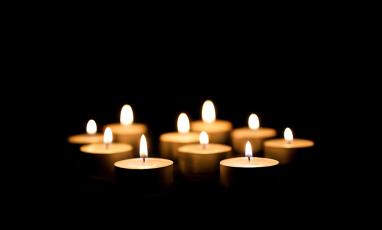 Fundraise for Duke Children's in honor of a kid in your life or in memory of someone important to you.

IN HONOR OR IN MEMORY 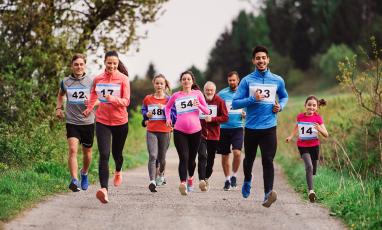 Get moving and start an activity fundraiser! Run, bike, walk, swim -- however you move, you can do it in support of Duke Children's! 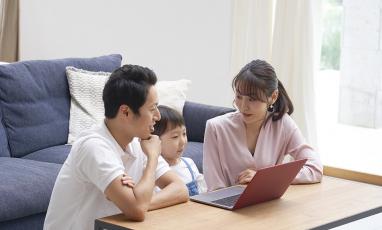 Looking to donate to a specific cause or fundraiser? Search for the participant you want to support and make your gift to Duke Children's today!

Ethan's family is working to raise $20,000 to renovate the Family Care room in the Duke Intensive Care Nursery, where Ethan spent the first 79 days of his life. This will provide families a comforting environment where families are able to spent precious moments with their newborns.

Ethan's mother had a difficult pregnancy and prenatal scans showed possible complications. The Duke Maternal Fetal Medicine team worked to ensure Ethan would have the best chance at survival and success when he was born. Ethan's parents did not meet him until he was ten hours old as he was immediately taken away for intubation and surgery, and the moment was frightening:

"10 hours after he was born we were told that he wasn't going to make it through the night. We called our parents and had to tell them to come meet him and to also say goodbye. Even after all the doctors told us early on that there was a chance he would not survive, it doesn't prepare you for that moment. Standing over him and seeing him for the first time to say goodbye and not even being able to pick him up or hold him was the hardest thing I have ever had to do. As we gathered to meet him, Ethan unexpectedly showed the slightest sign of improvement. I think he could feel us and knew he had to fight harder."

Ethan did survive the night and continued to defy the odds, beating every obstacle and growing stronger despite many setbacks. Eventually, Ethan was able to go home, but his journey wasn't over. He has had many surgeries and still sees several specialists. Still, he has a bright future ahead of him.

"If you look at him now, this cute adorable little 2 year old boy with blonde hair and blue eyes, you don't see his journey or his fight for life. Instead you just see the cutest kid with dimples and a smile that you can feel with your heart. He would not be here without the amazing team of doctors and nurses who cared for him."

Inspired by the Ellis Family? Start your own fundraiser in support of Duke Children's today! 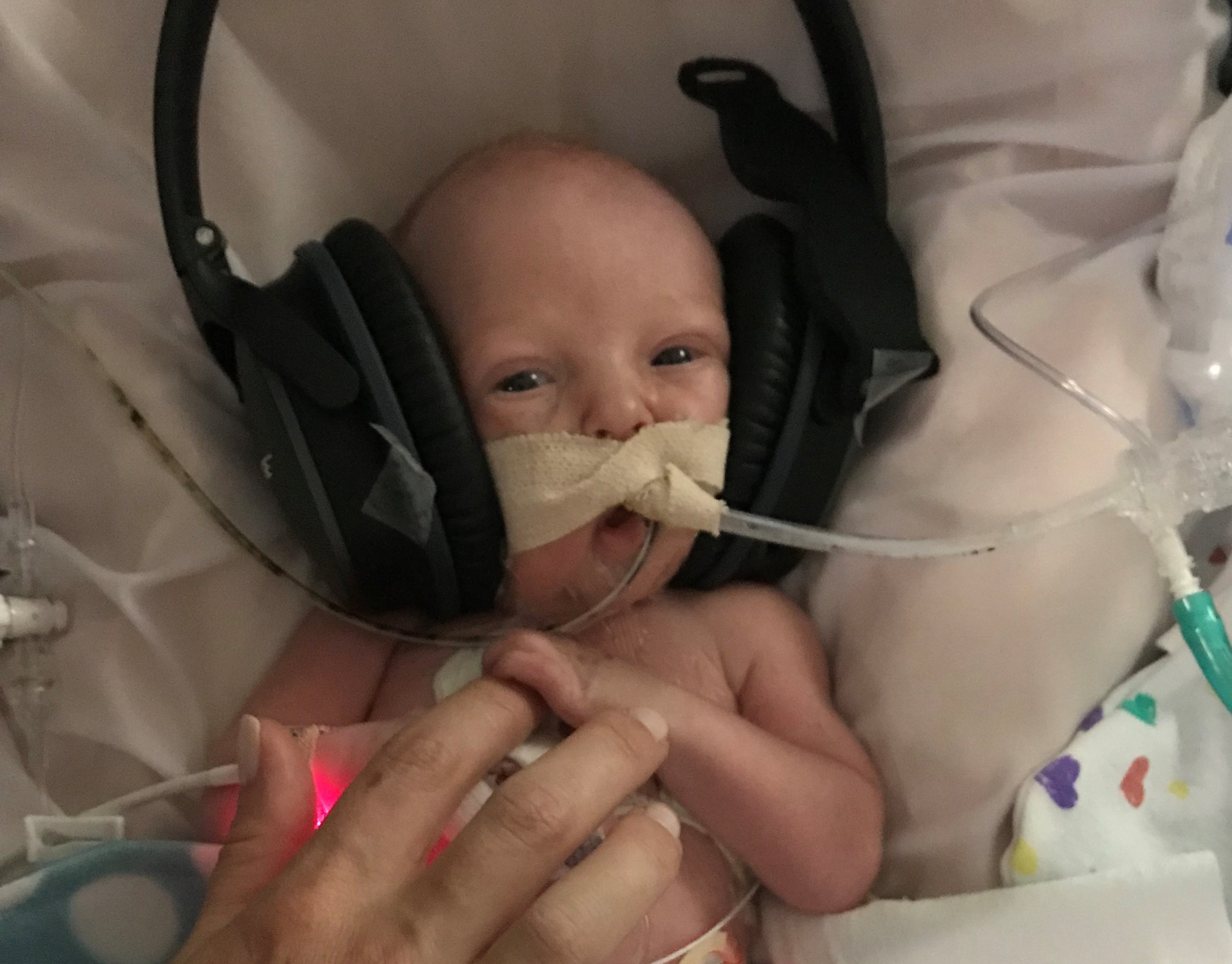