The Duke Children's Society is a special group of annual donors committed to the Duke Children’s mission of clinical care, pediatric research, and provider education that will impact children not just in Durham, but around the world. Support from members of this society provides the philanthropic leadership for this critical work.

This society honors the generosity of supporters who have given $2,500 or more during a fiscal year (July 1 – June 30) to Duke Children’s. The impact of your generosity is significant as we continue our mission to provide hope and healing for the children and families we treat. Your Duke Children’s Society commitment helps us continue our mission to build a healthier tomorrow for our children.

In recognition of your Duke Children’s Society membership, you will receive the following benefits: 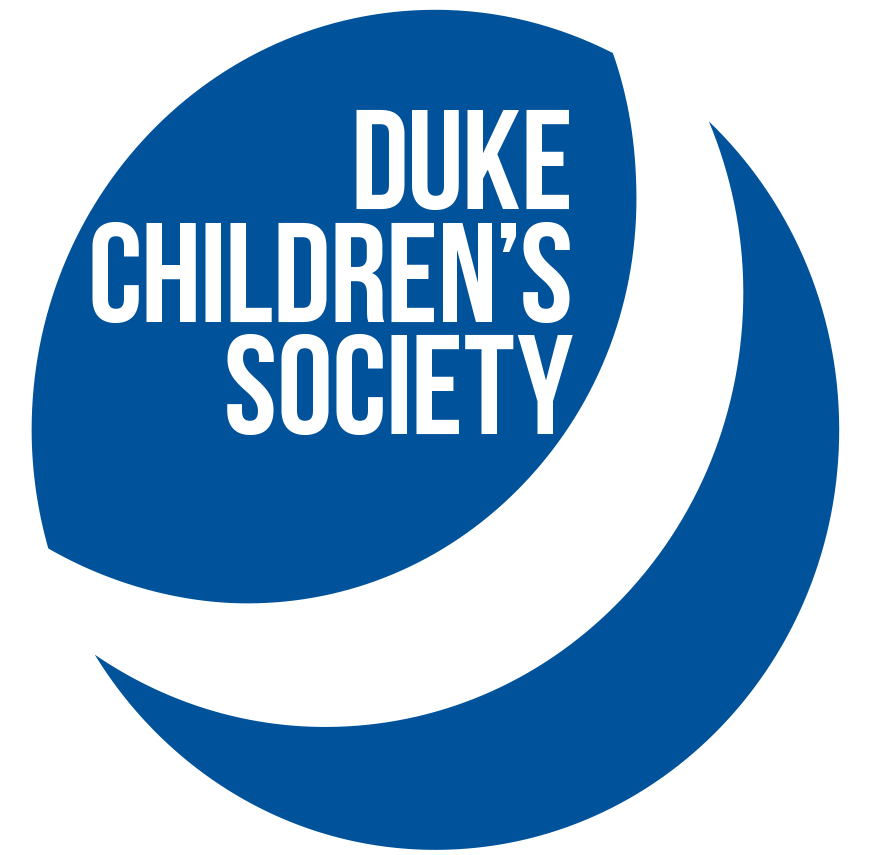 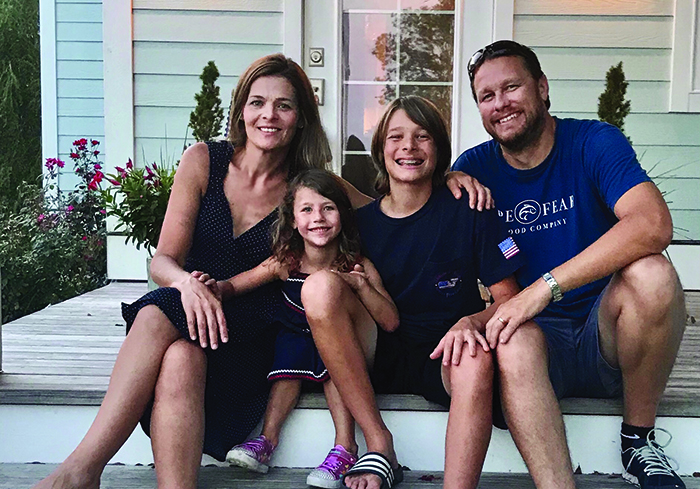 “The care my daughter has received has been everything to our family. The entire staff truly became our family, and we are forever grateful. Duke means the world to us.”

Partners - $2,500
Your Partners level gift can provide 11 infant seats to comfort and soothe babies in the Intensive Care Nursery.

Champions - $5,000
Your Champions level gift can fund the pet therapy research program for over a year to comfort and calm children receiving treatment.

Innovators - $25,000
Your Innovators level gift can provide an advanced patient simulator to train neonatology teams in the care of pre-term babies.

At the 2022 Duke Children's Society luncheon, the Trawick family shared their Duke Children's story and why they are Society members. Their pediatric cardiologist, Piers Barker, MD, also shared his work with attendees.

During the 2022 event, the Trawick family shared their incredible story that led them to become Society members by supporting pediatric heart research that will help more children like their daughter, Ande. The physician who saved Ande's life, Piers Barker, MD, shared how his team uses imaging to create 3-dimensional models of a heart to help them plan complex heart surgeries. Society members in attendance were able to hold 3D models of real patients' hearts to get a sense of the intricacy of performing life-saving surgery on a child's heart!

'Jump for the Children' is the longest, continuously held, annual fundraiser for Duke Children's and has raised $2.8M for patient treatment, medical research, and physician training. Through the tireless dedication and commitment of Joan and Glenn and the widespread support of the local horse show community, 'Jump for the Children' celebrated its 39th year in November, 2022.

The Duke Children’s Hero Award is presented to individuals who have shown an exceptional commitment to furthering Duke Children’s mission of providing the best medical care to every child. The honoree or honorees must be advocates, supporters, partners, and friends of Duke Children’s who are willing to devote their own time and resources to help our patients, providers, researchers, and staff. The award was established in 2018 to show our gratitude to those who hold Duke Children’s in a special place in their hearts. 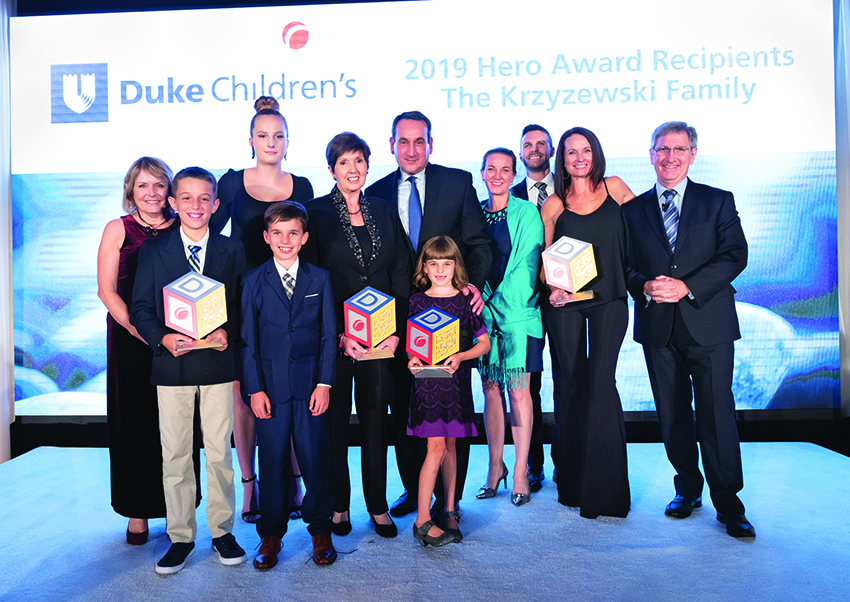